[Open IC] A Night at the V [Complete] 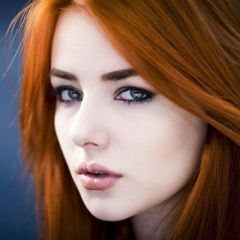