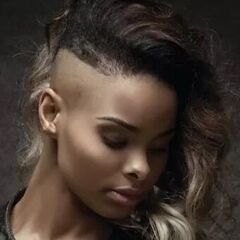 Vesper gave Yuuki a flat look. She had history, math and science on her phone? Like physically on it? She brought out her iPhone and tossed it, and its earbuds, onto the table alongside Yuuki's p