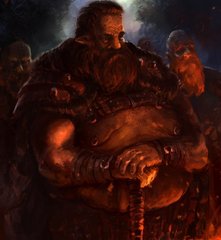 By Alberich of Kal-Zinan,
February 18, 2013 in Aberrant: Infinite Earth