Aberrant: Stargate Universe - SG23 Getting to Know the Team 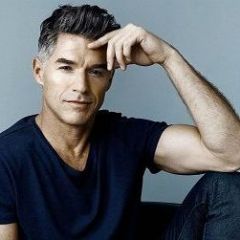