By GDP_ST,
March 7 in Topics 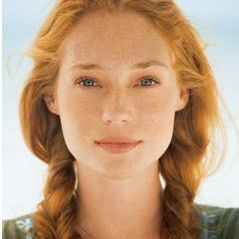 El. Ellie herself. Teir fa Thunn. The Blight- a term which, like the Dark, seemed capitalized even in casual speech. Site B. The bracelets, and how they, from Coyote- the Trickster, she reminded herse

The antiseptic scent of the hospital was becoming entirely too familiar. As she sat in one of the room's two chairs- this one pulled up alongside the bed where Jase's chest rose and fell beneath the b

Around 1630, Marias Medical Center. She wasn't sure how much time had passed. She hovered for awhile in that iridescent scarlet and gold expanse, tugged both towards and, more powerfully, away fr