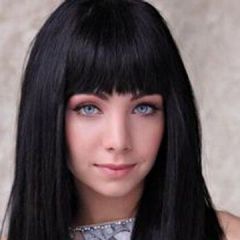 Math class wasn't that bad. Sure, her homework hadn't been all done and when called upon to show her work on a math problem, it was a sprawling, messy affair that at least looked like it was correct,

Nadya should have been surprised, bewildered by her sudden transformation into a feline quadruped, but she wasn't. Okay, a part of her was, but it was a distant thing, pushed back by the overwhelming 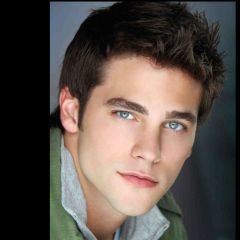 It was a moment straight out of an action movie.  Austin didn't even slow down, seeing the three thugs outside his home, Directly aiming the Mustang at them.They began to scatter at the sound of the R